Discover a magical world set amid the ancient Vindhyan Hills, guarded by an ancient fort, teeming with breathtaking wildlife. The moist deciduous forest of Bandhavgarh is dominated by Sal trees in some areas while bamboo and open grasslands predominate in the northern region in the park. The Park has a core area of 105 sq km and a buffer area of approximately 400 sq km. The topography varies between steep ridges, undulating landscapes, sal forest and open meadows.

To spot a tiger in the wild, to behold its majestic being and take in the beauty of its stride is an experience that can seldom be compared to anything else in the world. Being the tiger capital of the world, at Bandhavgarh, this experience is not happenstance but rather a common occurrence. On this Photo Tour you will not only experience but be provided with multiple opportunities to make spectacular images of this royal beast.

Nestled in the wild regions of Madhya Pradesh, Bandhavgarh’s landscape is made up of lush forests, steep ridges and open meadows. Known for its vast population of the royal Bengal tiger, Bandhavgarh is also home to a splendid variety of animals and avian life alike. Keep your eyes peeled and cameras ready to catch glimpses of mammals such as jackals and jungle cats along with birds that range from vultures, Malabar pied hornbills, blue-bearded bee-eaters to white-eyed buzzards, stork-billed kingfishers and more!

Day 1: Arrival in Bandhavgarh and Checkin

With great excitement for the next three days, we arrive in Bandhavgarh and check in to the hotel. After a round of mutual introduction, the Skipper briefs us on the Tour and we’re off to dinner and some shuteye. A lot is to come.

We depart with packed breakfast early in the morning and will be entering one of the three zones in Bandhavgarh. It can be very cold in Bandhavgarh at this time of the year. We will try to be amongst the first few to enter the park, providing some opportunity to track the tiger through their pug marks and also if lucky, have our first sighting of the tour.

Bandhavgarh has three different zones and we will have access to one of the three zones during each safari. The morning safari lasts for over 5 hours and we will be out of the gate at 11am.

After lunch and a short break, we will enter the park again for our evening safari. We will try and book a mix of all three zones so that we have a flavour of the entire park. The evening safari lasts for about 2 hours and 45 minutes in winter.

We will most likely be exploring a new zone than what we did on day one. Each of the three zones in Bandhavgarh have their own unique charm and provides some great photo opportunities. While, our main target will be tigers, but we will try and look for any opportunity to make unique images. Winter provides some great light and the mist adds value to pictures.

With packed breakfast, we depart for our morning safari like the previous day. After a good 3 hour safari, we will continue to try our luck to search for tigers after the break again. We exit the park at around 11am and proceed to the property for lunch and relax a bit before we leave for our afternoon safari again.

Evening safaris are relatively shorter and we will concentrate our efforts based on the information we have derived from guides/drivers who had been to that zone in the morning and hope to get lucky with some tiger sightings in the evening.

Once back in the property, we will meet up for a session on photography by your photography mentor who will brief you not only about photography, but also explain about the park and the tiger families of Bandhavgarh.

By the third day, we would have known the movements of certain individuals in each of the zones. Unlike summers, tigers love to walk during the day in winters and we can get lucky with a tiger walking on the safari track. Each zone has tigers with cubs and we could possibly get to see a family of tigers by the water or just moving about in their territory.

The rest of the routine for the safari will be the same as the previous days. Packed breakfast, lunch at property, evening safari and a photography session in the property in the evening.

Day 5: Morning safari. Transfer to airport and Flight Back

We depart for our last safari of the tour. By now, hopefully we would have seen and photographed some tigers already. We will once again focus on making pictures of anything that is in good light, and hope that we get a tiger in good light too. We get back from the park and depart for the airport to take the flight out of Jabalpur airport.

All prices above are excluding taxes. 5% GST would be applicable.

Patrons: Guests who have travelled with us on at least three photography tours.

Foreign nationals please contact us at contact@sachinrai.com for a quote.

All figures per person.

Please note: The date of written (email) communication of intent to cancel is the date considered for calculation of the cancellation fees. 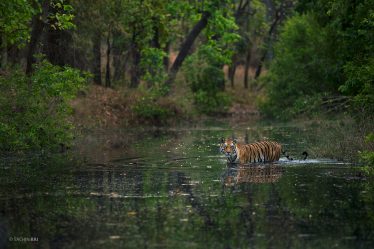 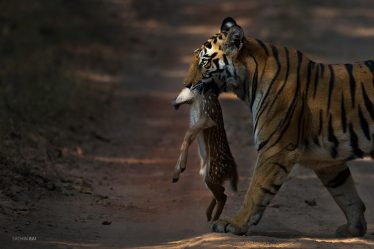 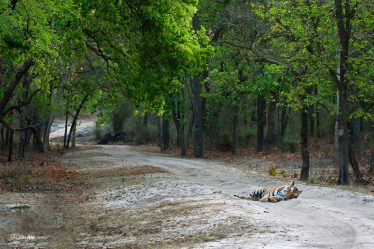 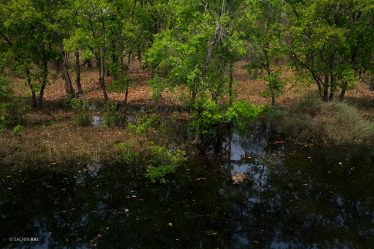 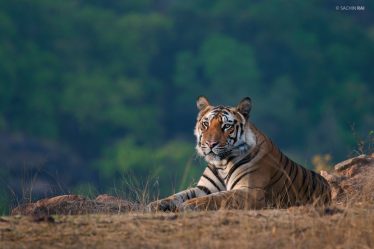 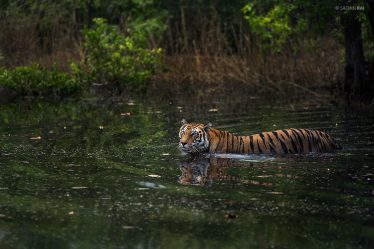 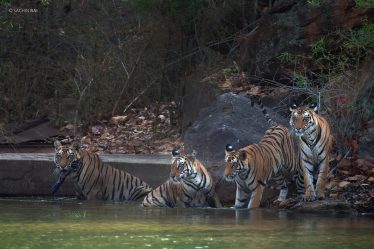 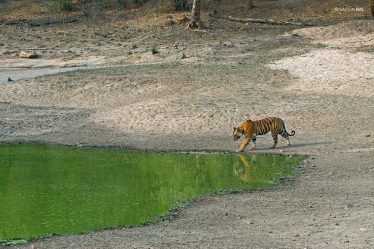 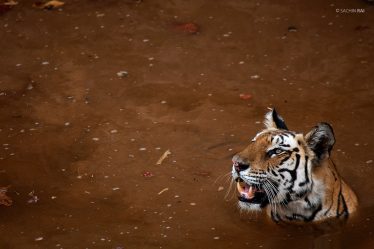 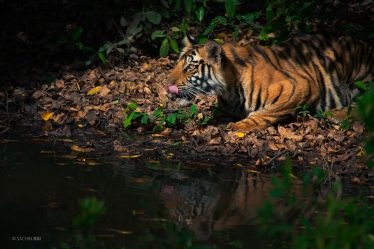 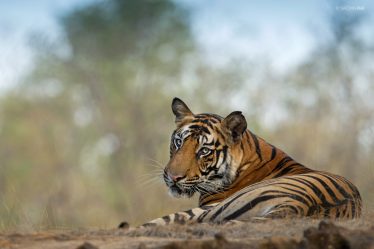 What are the requisites to participate in this Tour?

Anybody above the age of 18 (unless accompanied by an adult) and interested in nature and wildlife photography will enjoy this Tour thoroughly.

I am new to nature/wildlife photography. Can I still join?

Of course! This Tour is meant for newbies as well as experienced photographers. Beginners will get all the advantages of learning on and off the field from the photography mentors. In fact if you are a fresher, you should jump on this great photography learning opportunity and sign up right away!

Is travel to the destination included in the tour cost?

Since guests of our Tours travel from different parts of the country by different modes (road, rail and air) as per their preferences, it is convenient for the Tour to start from the destination. We will however provide the assistance you need in arranging your pick up and drop.

How sure are you of the tiger sightings?

Since it is a free roaming animal, it is never easy to commit to sightings. But considering that the photography mentor has travelled there multiple times every year for the last two decades, his in-depth knowledge of tigers and every individual for that matter, will surely help us get good sightings. Bandhavgarh is known to be one of the finest places in India to see tigers.

What would be the group size and how many participants in each vehicle?

These dates do not work for me. Can you customise a tour for me?

Absolutely yes! We will be happy to customise this tour for you based on your preferred dates. Kindly write to us and tell us your preferred time of travel and we shall get back to you with a tentative itinerary and quote. This tour can be with or without a photography guide.

Dates don’t work for you?

In case these dates do not work for you and you would wish to travel on your own at your own convenience dates, then do write to us.

We will customise a tour for you on your preferred dates. This can be with or without a photography guide. We would ensure you have the best drivers, guides and will also suggest properties based on your preference.

We have close to two decades of experience in the wildlife travel sector and will be able to guide you based on our own experience.